MacWorld has a retrospective of 35 years of digital cameras. Interesting to see the evolution.

Yesterday, December 30th 2010, was the last day to have Kodachrome processed at the last lab operating in the world, Dwayne’s Photo, in Parsons Kansas. Rolls had to reach them by noon that day to be processed, after 75 years.

Steve McCurry, the legendary photographer from the National Geographic got given by Kodak the last roll they produced in 2009. You can see shots from his last roll.

It is sad to see this happening, but ever falling sales of film made the enterprise even less viable. I just wish there was a company that was able to manufacture and process a Kodachrome-like film in the future, as it was the best color slide film, with unbelievable archival quality, unrivaled by the E-6 chemistry based slide films.

I just regret to not have shot enough of it, none of them in America.

1906 True Color Photos scanned from old prints. Part of CAPL project at Washington & Jefferson College http://capl.washjeff.edu/ by Dr. Michael R. Shaughnessy. Please cite if linked or embedded. I am not sure of the copyright holder at this point and hope to place them under CC licensing for non-commercial use. These photos were originally published by the Institute for Color Photography, Carl Weller, Berlin. Verlagsanstalt fÃ¼r Farbenfotographie, 1906. Send any info to capl@washjeff.edu 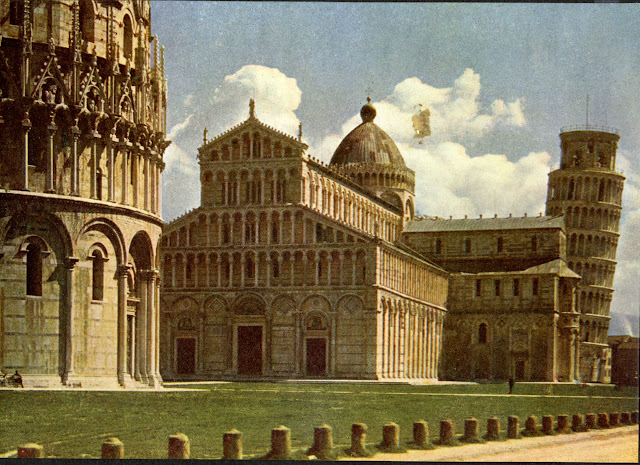 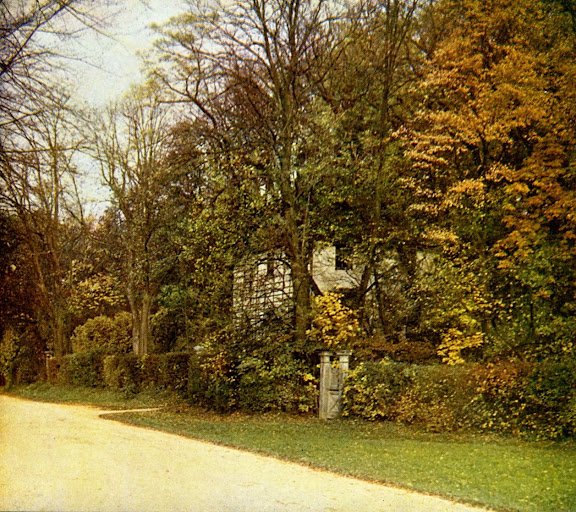 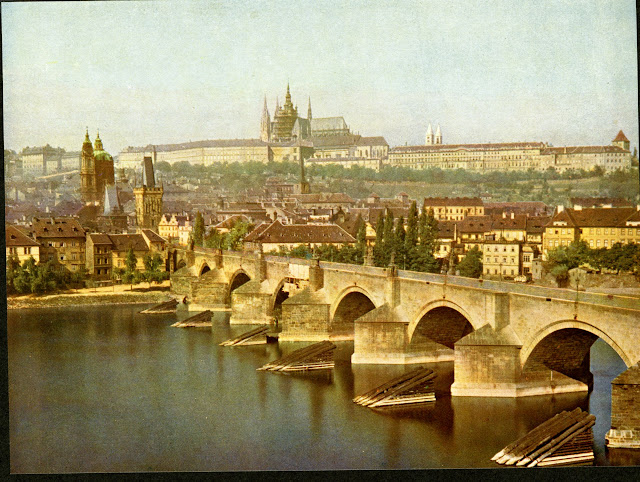