Kelly-Shane on the Go Everywhere channel made a 7 minutes video to show us how develop black & white slide film, only using regular black and white film, black and white chemistry, and some household chemicals to preform the reversal process.

I am actually surprised it is that easy. I always wanted to try black and white slides but the availability of Agfa Scala always made it a hard sell.

A very nice film meant to shoot Black & White and have it processed in a regular one hour minilab as it is a C-41 process film.

Now that one hour minilabs are an endangered specie and that it is much easier to find Black & White chemistry than C-41, it was bound to happen. Not sure exactly what to replace it with.

Here are some samples I shot a few years ago: 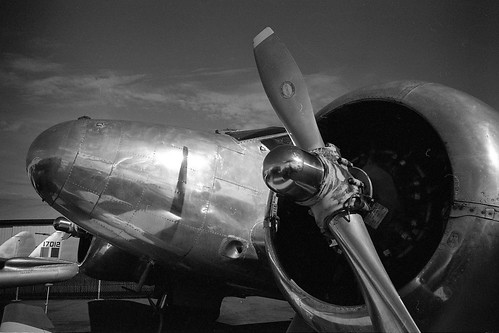 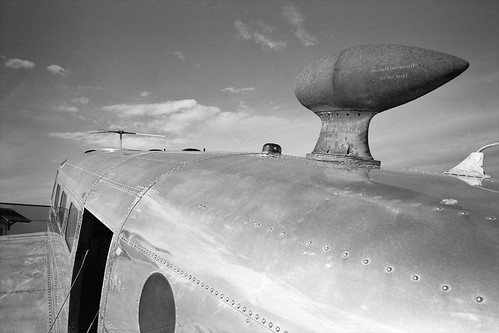 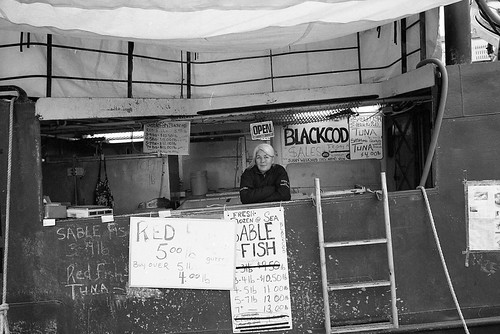 Early December Ilford announced two new disposable cameras with their black and white film, one with HP5, the other with XP2.

Strangely, disposable cameras still sell well in comparison, and Ilford is just trying to capitalize on this. There is a version with processing included for the HP5 film as it is traditional B&W. The XP2 film can be processed anywhere as it is C-41 process.

End of January, Lomography announced the LomoChrome Purple, a colour negative film design to achieve effects similar to the long discontinued Kodak EIR inversible film. The 35mm version is already sold out, but the 120 will cost you around $60 for a five pack, on pre-order.

No, I’m not trying to pimp a specific brand of cellphone and its accessory, but Say hello to iPlate is a awesome DIY project where the author uses wet collodion glass plate, and old photographic process, to make a personalised iPhone cover. This could work for any device that uses glass, or something that can be replaced by a glass plate.

Fotokemika in Croatia has effectively ceased production of their films and papers, affecting Efke and ADOX products. Efke films and papers are completely shut down, but there’s some hope for ADOX films.

This is sad. Less choice of black and white film.

Itâ€™s an amazing feat, although its a shame that the photo had to be of a nearby control tower and runways. Still, I guess getting a cute dog on a skateboard to stand still for half an hour is even harder than building a three-story camera.