For a long time I disliked point and shoot cameras in the era of film. Often clunky to use, poor performance or quality, this dislike trumped the reason to have them: not missing a shot. I probably missed a lot. Still, I bought an Olympus mju-2 (aka Stylus Epic) to have something in my pocket. This is a film camera, one that was the best compromise, one I could shoot slide film with, and that had a fast prime sharp 35mm f2.8 lens. This was before cell-phone had cameras.

Cell-phone cameras where horrible for a while. My Motorola clamshell phone camera was awful. This was before the original iPhone, which was the first to actually gather interest as being, at the time, decent. I didn’t get one.

In 2010, I got a Nexus One, liked the phone as a communication device, had a camera with nothing to rave about. I started using Instagram which had been released for Android. Then in 2012, I got a Samsung Galaxy Note (long story short, I won it): better camera, hated the phablet and the software. Still using Instagram. Later, in late 2013, I upgraded to the Nexus 4. Better camera, using it more, still posting Instagram. But it didn’t come close to the older 2012 iPhone 4S that my partner used. Each time I used it I fell it was so much nicer. 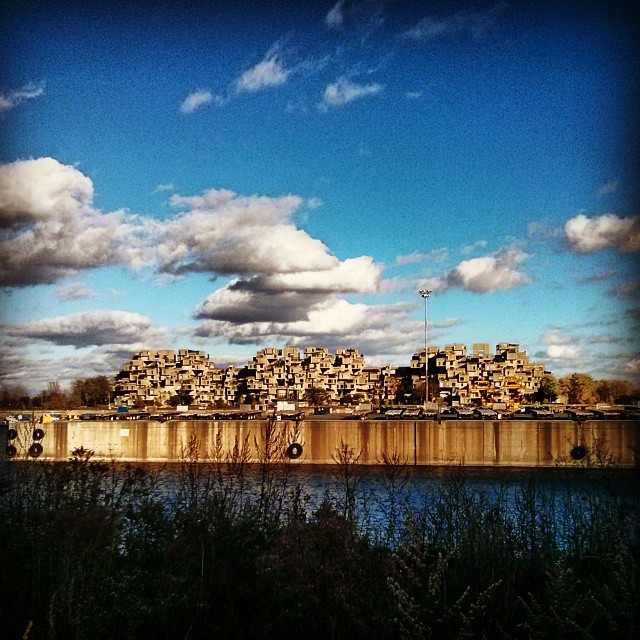 Later on, I got a Sony Xperia Z3c. I had a nice camera, but due to the reason I had this device I didn’t have the proper software than made the camera better. Distortion, lesser ISO performance, this made it unsatisfying, even if as is it was better than the Nexus 4.

As you can see the Sony Xperia Z3c camera has a visible pincushion: 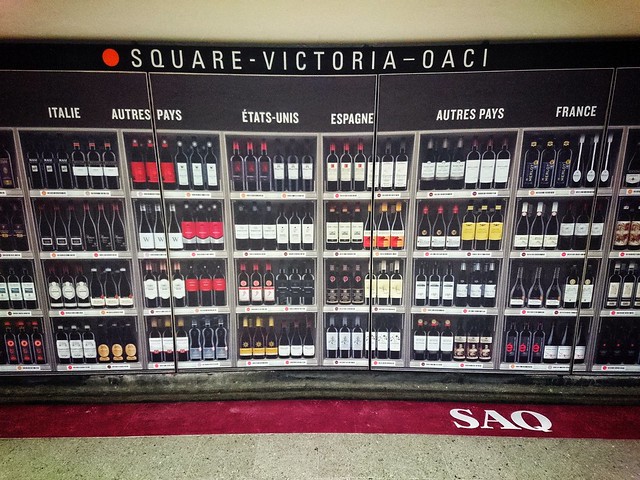 Looking for a proper replacement communication device, and not considering an Android that wasn’t Google, I got an iPhone SE. It was cheaper than the Google flagship Pixel.

Why do I love it?

Like any other phone, I always have it on me. It is in my pocket, on my desk, etc. This camera, has great software: it is pleasant to use and generate good quality pictures. Better than any previous phones I have had. Quality and user experience is what make it shine ; it is a camera that is more reactive.

In 2016 I spend most of the year, commuting to work, not carrying a camera but my phone. I took few pictures with it, despite plenty of opportunities.

In April 2017, I went for two weeks to Cologne in Germany. I did lug my photo back pack with the Fuji X-Pro1 and three lenses. I ended up using the iPhone mostly to take snaps, when previously I would have used the bigger camera, I even used it to take some moves and timelapses. I used the Fuji on a few walkabout and even then I used the iPhone as a second camera, more often than before. And I felt that my yield of keepers is higher with this phone than ever. And I end up using Instagram more. 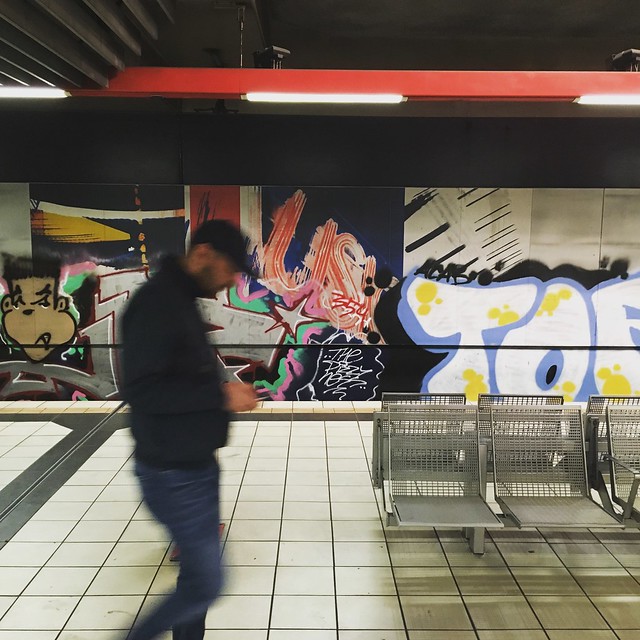 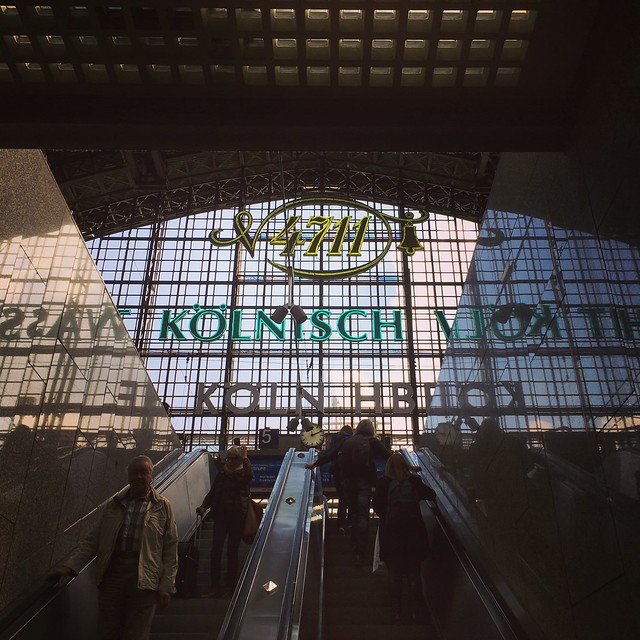 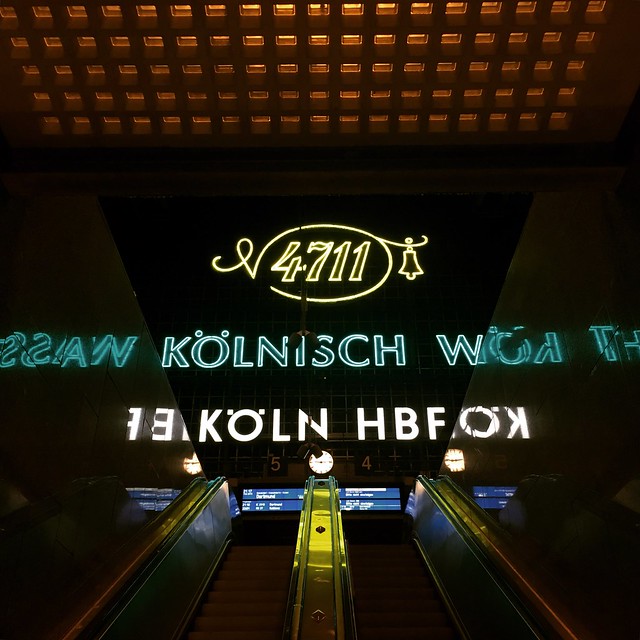 Today every camera can do movies. 1080p is the “standard”, 4k is one that few reach. Canon needs expensive DSLR for that. But the iPhone, it can do it. I’ll be honest, I don’t feel the need for 4k, but two things: 4k is where things are at right now, and 4k allow zooming for a 1080p output, which is what most people will target anyway.

Last but not least, it comes with iMovie. “Shot, edited and upoaded on iPhone”. That’s right you have all the workflow in one device.

This is not to say an Android phone could be as good. Just that so far the one I had weren’t and, and as a communication device they get
obsoleted too quickly. Even the Pixel, that dollar for dollar, cost as much as an iPhone 7.

Smartphone have clearly evolved as a photographic and movie making tool. They are capable of doing things no one expected a few years ago. And they are clearly eating into the compact camera market. 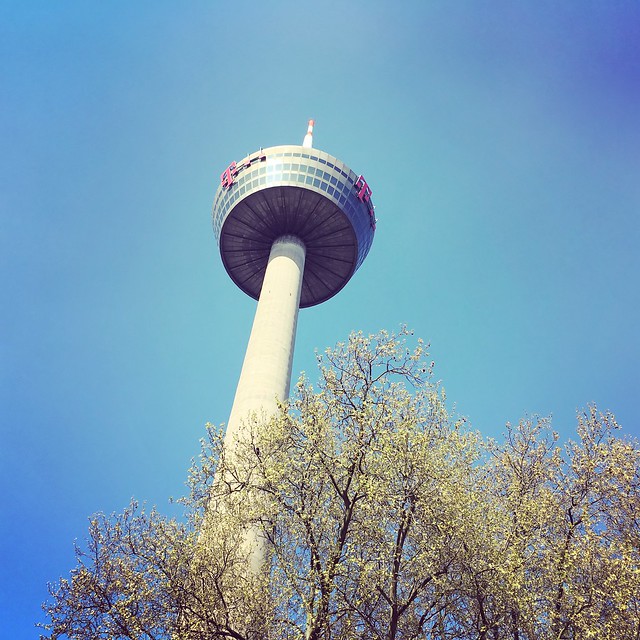 And now the conclusion

The iPhone SE really made me tilt over using the smartphone as a photographic tool more often. I felt successfully creative with it. Not that it is a big innovation, it is just that as a whole it works better. Gear doesn’t make the photographer, but gear that you are not comfortable with (that frustrate your) is ultimately hindering your process. Ultimately I will not abandon my other cameras, but I’ll be more inclined to leave it home for circumstances where I believe the iPhone will work.